Two day work week and not a care in the world: an introduction to first world problems. 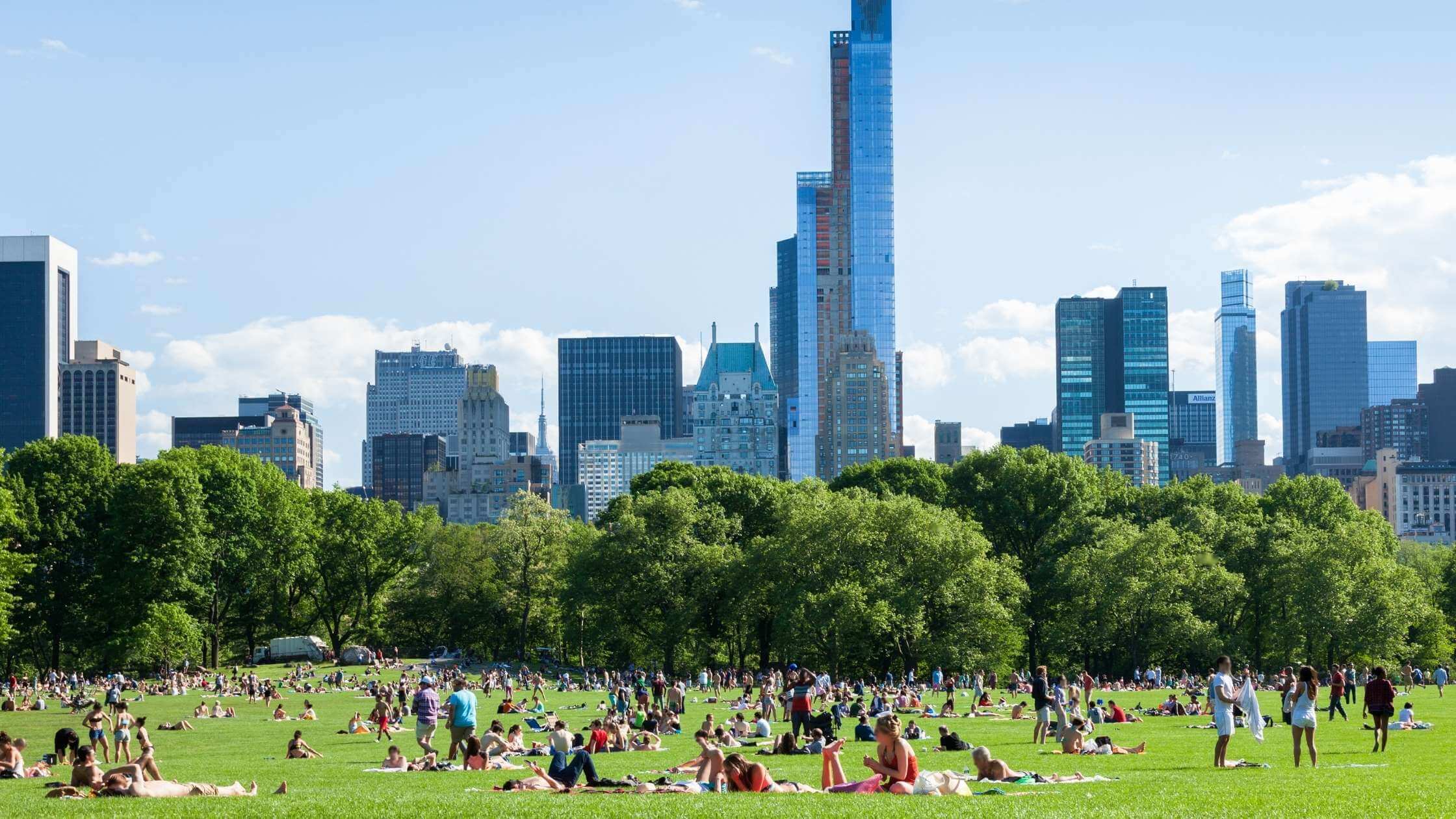 Something special happened this week. Something rare and exciting, almost like a white Christmas in September. Like finding $100 in the pocket of the coat you were about to give away. Like finding a unicorn.

I’m going to stop with the unicorns. This is the last time. Promise.

Anyway, this year we got lucky. By “we” I mean American Jews and everyone in New York City. This year Rosh Hashanah (the Jewish new year) has fallen on the Thursday and Friday immediately following Labor Day Monday. Which means that for those who even bothered going to work, only went for two days. Many schools didn’t even bother starting this week, since NYC schools all get vacation for Jewish holidays. Basically, everyone had either a 3-day weekend followed by a 4-day weekend … or a 9 day weekend.

Also, the weather is amazing.

It seems as though the lunar and solar calendars finally lined up and did everyone a favor. The Hudson River ducks are happy because of tashlich, tourist season is over, and I have spent about eight hours in the past two days at Sheep’s Meadow. That might be an overestimation. But as my freckles can tell you, I have seen a lot of sun and, unfortunately, too little sunscreen. I’ve had iced coffee, I’ve watched little girls do cartwheels, I’ve finished a book, and I almost got decapitated by a Frisbee yesterday.

But today I was sitting outside in a perfect breezy, sunny, clear 80 degrees, and I realized that I live in a bubble. While I’ve been enjoying my days dozing on the fluffiest grass on the face of the earth, many people don’t have that luxury. I live in a bit of a bubble.

For the record, it didn’t take me 23 years to realize this. I’ve been aware of this for quite awhile. Don’t worry.

So many people in America (and all over the world) will never be able to spend a whole blissful day laying in the grass in the sun in early September, because that means one day they might have to go without food because of money not earned. Many people spend their time in parks looking for food, rather than sitting in the grass with a lemonade and a sandwich. These are, unfortunately, universal truths. But at least in the US, where AmpleHarvest.org has already made a huge difference, maybe we can help someone be able to afford a day of peace and serenity (and puppies and soccer balls and ice cream) by donating what comes out of our backyards to them. One day of not working and not worrying about what will be for dinner that night could mean the world to someone.

And all it takes from you is a quick drive to the nearest food pantry. Let’s give someone the mental health day they deserve.