Ampleharvest.org founder Gary Oppenheimer nominated for World Food Prize by Vint Cerf (“Father of the Internet”), among others 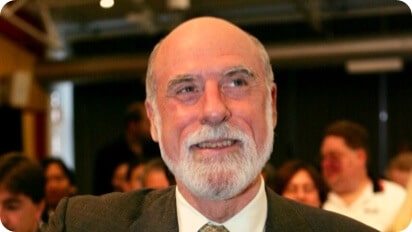 The World Food Prize is the foremost international award recognizing the accomplishments of individuals who have advanced human development by improving the quality, quantity, or availability of food in the world.

The World Food Prize is a $250,000 award formally presented at the Laureate Award Ceremony in mid-October, on or around World Food Day, in conjunction with the Borlaug Dialogue international symposium.

In 2014, AmpleHarvest.org founder Gary Oppenheimer was nominated for the World Food Prize by the “Father of the Internet” and the nomination was seconded by the founder of Points of Light, a USDA official, a food bank executive director, one foreign food bank network, a former Assistance US Surgeon General, and others.

The nomination is pending through 2017.