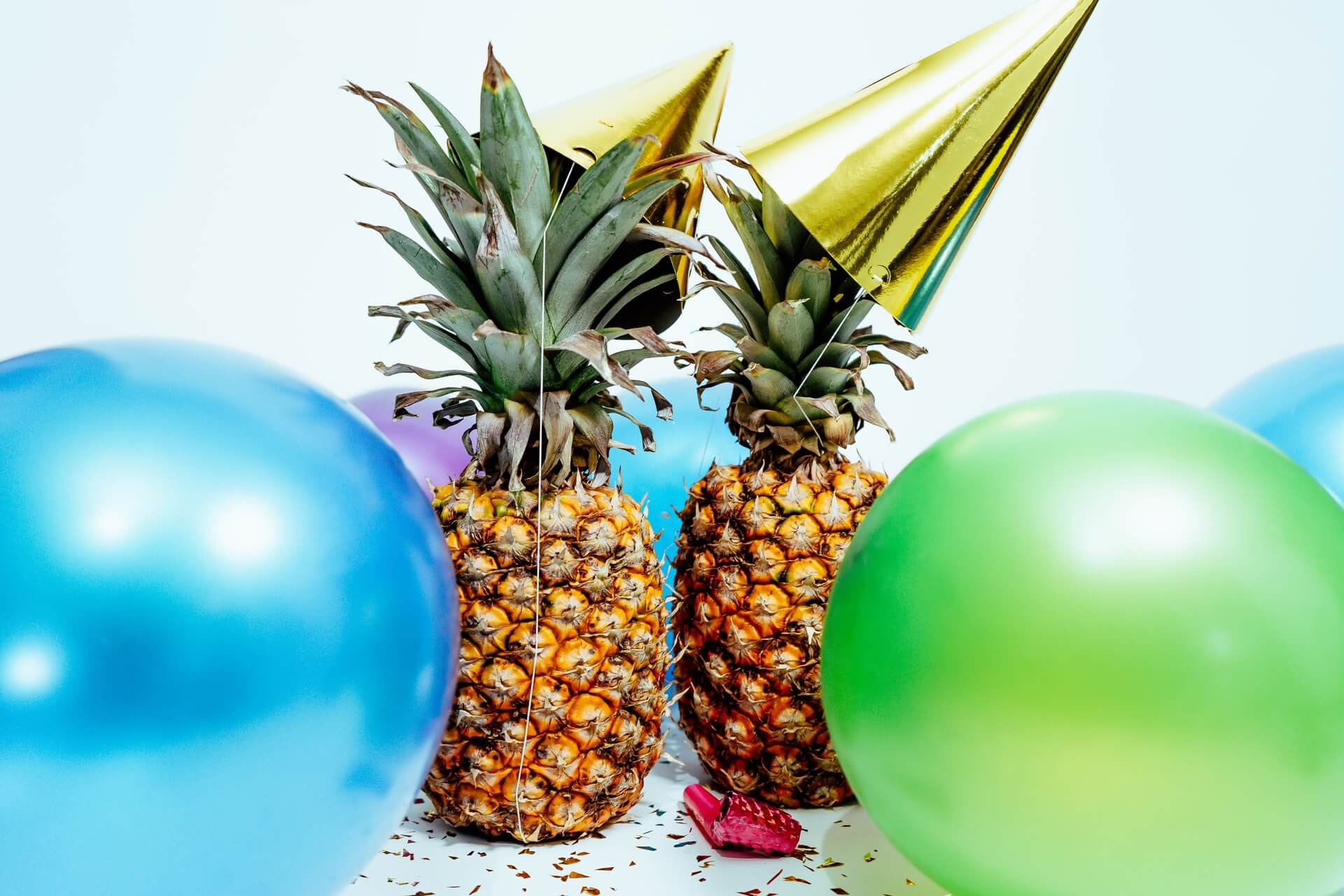 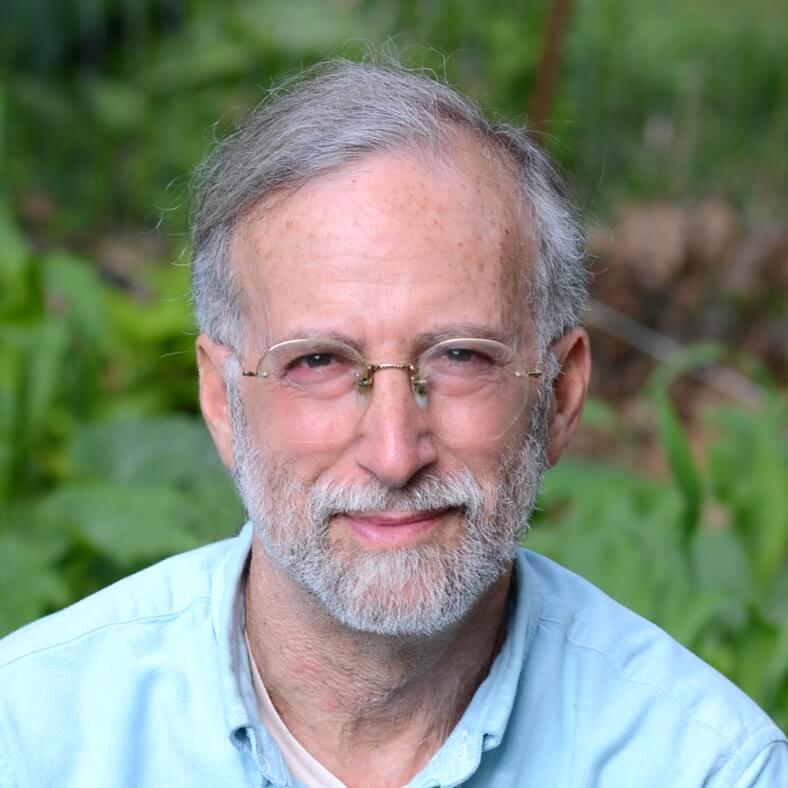 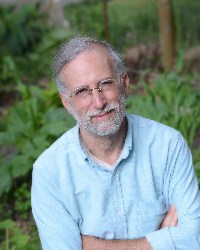 Today we are celebrating AmpleHarvest.org’s seventh birthday! We’ve come a long way, baby, with the help of many friends and supporters.

The idea behind AmpleHarvest.org was to turn a serious problem (food waste) into an opportunity. Seven years ago, not many where talking about food waste. Two exceptions were Bill Marsh of the New York Times who created a map of the US in 2008 that represented the volume of food lost every month by a family four, and Jonathan Bloom whose blog www.WastedFood.com was and still remains the first go-to site for anyone wanting to learn about food waste.

You can read more about how this aging geek took an idea and ran with it in my previous post here. And see the evolution of our graphics through out this post…starting with my original concept:

Back when we first started, everything was done by volunteers…two amazing people created the site and it was up to me to tell the world about AmpleHarvest.org. Turns out I had help. Soon after the initial press release went out, the New York Times sent me to their “go to” person for food waste (Jonathan Bloom). We chatted on the phone for almost an hour. I was most appreciative of his time but didn’t think much would come of it until 2 days later when he posted a great article “AmpleHarvest? Pass Some Along” on his blog. Phone calls started coming in, emails arrived. He had put the first sunshine on this idea.

Soon a foundation, the Good People Fund, called to introduce themselves and to ask if I needed any help. I said no. I’ll never make that mistake again! Thank you GPF for being an ongoing supporter of our work for these past seven years despite my original stubbornness!

The next great surprise was an article in the Huffington Post by Sasha Abramsky called “Breadline USA Part III” which was the first press AmpleHarvest.org received. What caught my eye was his comment, “It’s a win-win model: the kitchen growers have the satisfaction of seeing their surplus food being eaten, and enjoyed. Impoverished pantry and shelter residents get to eat decent meals. And, down the road, the health care system saves money because the population is eating better, healthier fare.”

That AmpleHarvest.org would impact the nation’s health care costs never crossed my mind. It was the first of many eye-opening moments as I realized the impact of the simple act of enabling ordinary people to be the game-changers in their own community.

Soon after, Google stepped up with their AdWords grant which today is our best tool for educating millions of gardeners that the days of “Jars, Cans, Boxes—No Fresh Food” at America’s food pantries is history.

I must also take a moment to thank the donors large and small, the cause-marketing partners, the board of directors, our amazing staff, and of course you—our supporters—for helping us get this far this fast.

I thought this was about not wasting food, and it is, but it’s also a lot more.

AmpleHarvest.org is about community engagement—having people in the community who have excess food connect with the food pantries that are helping those who need that excess food the most.

AmpleHarvest.org is about the environment—reducing the waste stream and climate change gas emissions.

AmpleHarvest.org is about improving the health of the nation as healthier food displaces salt/sugar/fat-laden processed food.

AmpleHarvest.org is about improving our national security by creating a healthier America so that fewer potential recruits aren’t turned away for diet-related health problems.

Today, about 20% of America’s food pantries are registered on AmpleHarvest.org, and about 19% of America’s 42 million gardeners know about it. Not bad for a small program that is about the same age as most first graders.

Our new and improved logo

Today is our seventh birthday. Light a candle on a cupcake (eat it…don’t waste it), have a drink on us (only kidding…enjoy the drink but we can’t pay for it), or go to the nearest garden and see those little seedlings that will eventually be loaded with more food than the grower can use.

It’s a day to kick back and think about what the landscape looked like in 2009, and appreciate everyone that has helped along the way. Then it’s back to the grindstone. We still have a lot of work ahead of us.