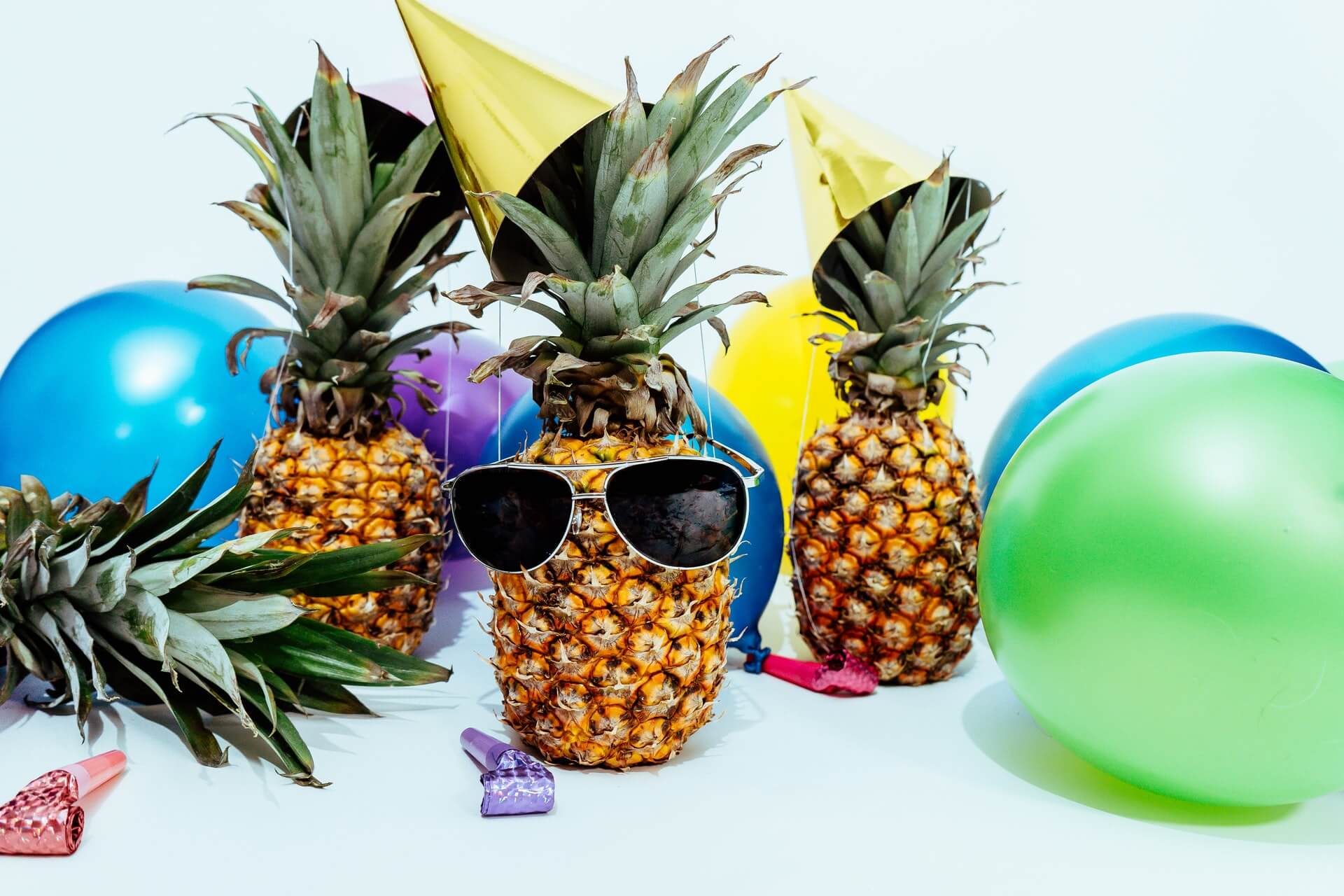 Like a flash of light, AmpleHarvest.org suddenly appeared five years ago.

It wasn’t a long drawn out plan and implementation type of thing. The idea was the result of food waste, hunger, the existence of the Internet and $9 that I didn’t want to wasted.

The idea was to address hunger, malnutrition, food waste and the environment simultaneously on a nationwide basis and to use the Internet to do all of the heavy lifting. The goal was to educate, encourage and enable 42 million growers nationwide to share their excess harvest with a nearby food pantry. And to do it without costing the grower or the pantry a dime.

In only seven weeks, AmpleHarvest.org went from epiphany to a nationwide launch. We were in uncharted territory but the way appeared not unlike your mental picture of the Red Sea parting to let the Hebrews across.

On May 18 2009, AmpleHarvest.org started reaching out to food banks across America, asking them to help encourage their food pantries to register on this fledgling new site. Four days later, we issued a press release announcing the launch. Two days later, Jonathan Bloom’s posted an article about AmpleHarvest.org on his amazing blog, Wasted Food, and we were off to the races.

Soon thereafter, more and more write-ups such as the United Church of Christ or appearances in newspaper articles such as this one from the Pittsburgh Post-Gazette increasingly appeared. More pantries signed up and more growers started coming to the site.

Then partnerships started forming with groups such as the National Gardening Association and foundations such as the Good People Fund and Google started helping us.

From a dead start in 2009, AmpleHarvest.org is today a network of nearly 7,000 food pantries across all 50 states – 1 out of every 5 in America – each now visible to the growers in their community.

It was built by three people – all volunteers, helped by several professionals, was guided by people who saw the potential, and promoted by others who wanted to share the opportunity, to name a few.

AmpleHarvest.org is where it is today because of what we did at the start and what millions of American’s today do – believe we have the opportunity to make America a stronger and healthier nation by using what we already have and sharing it with our neighbors in need.

We can make the next 5 years dwarf the success of the past 5 with your help. It could be in the form of a one time or recurring contribution to AmpleHarvest.org or your active engagement helping AmpleHarvest.org help you help your community – or both.

Five years doesn’t seem all that long, but we have come a long way.